HOW TO SHOOT CINEMATIC VIDEO WITH SMARTPHONE. 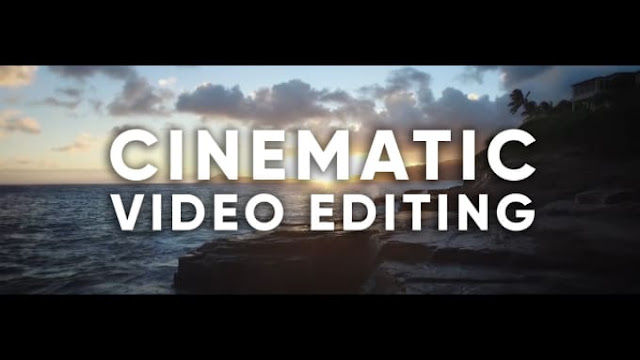 STEP 1 : Suing MAX Settings now, if you are going to create cinematic video then ovio you are going to edit them in the post production So, if you capture you videos in a high quality then after editing &amp; rendering there will be no quality loss Now in my Redmi K20 pro I have options to capture the videos in 4K 60FPS so if you want to use any kind of smartphones then firstly make sure to put the camera settings in the highest available option .

STEP 2: using slides Now there are two types of slides, one is horizontal and the other one is vertical. now you have to keep in mind whenever you want to capture cinematic videos, So, you have to use slides yo make an engagement to your video and to the audience. So to do this thing you have to simply hold you phone in a steady way after that, in which direction you want to pan it just move you device with the flow. like you are watching in this video   if you can capture videos like this then ovio you are going to create amazing lookwise and visually appealing videos.

step no. 3 is following motion and put togethering similar and meaningful type of videos   I personally saw a lot of people, that to create cinematic videos they just put the black bars.   And they just paste random clips one after another but that is not a cinematic video and does not make any sense and that does not even make any meaningful thing also. so, what you have to do is if you are capturing a flower it can be a B roll or a slow mo so you have to keep in mind that, the footage before it and the next to it should have resemblance to a garden or a flower not that like you are capturing a flower and in the next clip you are showing a dog. so that’s not going to make any sens and not going to add any visual representation to your video so whenever you are capturing a cinematic video you have to put your heart and soul entirely focus on that video. and at the end when you will be re checking your footages So, you are going to create amazing cinematic videos. 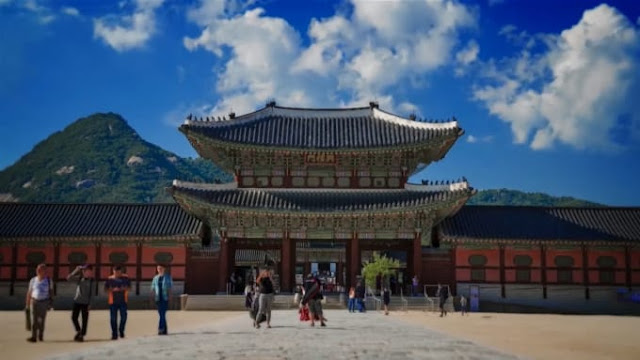 Step 4 is less transition, more direction. now if you have watched the film makers like sam kolder, matt komo so you are going to knowthat they use a lot of transitions BUT. that does not mean they are creating a cinematic video if you are capturing a lot of footages and while editing you put a lot of random transitions. So, that’s not a cinematic video. what you have to do is , in every perticullar shot. you have to keep a record of your moving direction. means, if you are going from left to right or from up to down. you have to capture the next footage in the same motion.   Think that you have captured a footage from left to right so you have to capture the next footage from left to right also   So at the end when you start editing the clips then that’s going to give you a grate sequence. Just like you are watching in this video I put these two clips which i captured in the following manner and after editing it a little bit, how good a motion it’s generating. So, you have to focus on that thing Less transition, More direction! Before telling you the last step, I just wanna tell you guys that, I just bought this amazing tripod. and please Hit that Like for that one and if you have not subd this channel yet then please do SUBSCRIBE and turn on the notifications. For more such amazing videos.

Step 5 is color grade and color correct. No if you don’t know what are these things. then you don’t need to worry you can find a lot of videos about these topic so search for them, and after watching them I bet that you are going to learn all these things. So if you don’t know about these then let me tell you color correct is a part by which we match the color tones of the footages according to it’s actual color. and in color grade   we tone the footages in order to give them a particular mood according to it’s vibe so these two thing are quite debatable and a lot of people doe not know the difference so like you are watching on this footage normally it was like this and after correcting and grading, it’s looking like this.

like you are seeing after these steps how this footage is looking amazing and natural. and that’s going to make your footage more like a cinematic one. and after performing these two things when you put the black bars then on that point you will be having a cinematic footage. so, that’s pretty much it from today’s video. and if you follow all the 5 steps.

For more understanding watch this video: