Realme X2 Pro which has been promoted a lot with a tag of “OnePlus 7T Killer” but is it really a OnePlus 7T Killer? Today, we will not compare it with OnePlus 7T but will tell you that how X2 Pro performs as a Flagship phone? or is it even worth it in the range of 30,000 only on RECHARGE. 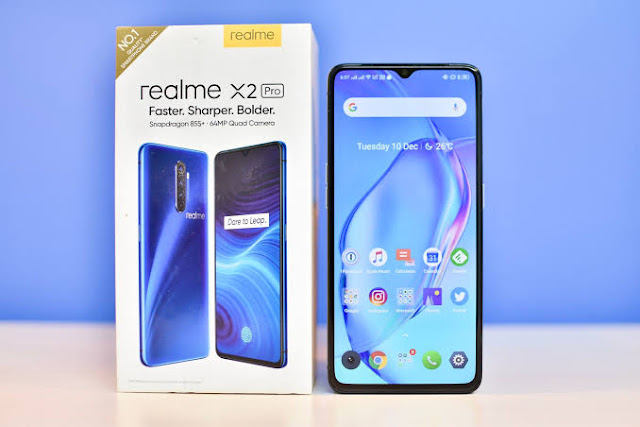 Firstly let’s talk about the look and feel because of 6.4 inches display, this phone looks big at first so, if you don’t have the habit of big phones then this phone is not for you glass back aluminum body and corning gorilla glass protection on both front and back and this lunar white color gives it a really premium look and after a very long time, I have found a gradient which looks good By the way, it comes in two other color options as well and to save it from any other mishappening you get a cover as well with this phone So just like I told you you get a 6.5 inches full HD+ AMOLED display and its refresh rate is 90Hz.   So, just the way you saw Its display is bright, It is AMOLED It has a support of SDR+ and all these things improve the content watching on this device 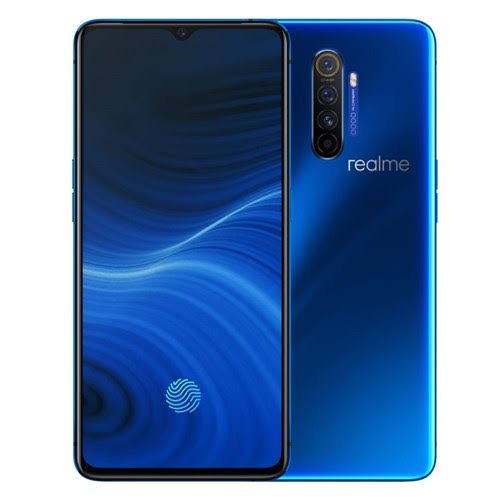 Now when we are talking about content So let’s talk about its sound as well So, in this, you get a dual speaker setup and how is it’s output lets check   So the speaker is loud and with that, it creates a good stereo effect but there’s one problem Realme has placed such a big speaker at it’s bottom when you hold the phone horizontally and if the music has good beats So you feel the vibration a lot at this side but you can compromise this much for a good speaker setup So, now let’s talk about its performance So, the variant that I have is 8 GB RAM and 128 GB storage and this storage is UFS 3.O but there’s one problem that you can not expand the storage on this phone and with it’s 855 plus processor, it becomes a good hardware setup So, from normal usage to long hours gaming you won’t face any problems when I used, it all worked smooth Now, this runs on color OS 6 which is based on Andriod 9 and this is the issue here because these days even basic phones like Nokia 6.1 + has an update of Andriod 10 and this is a Flagship phone and even it is a flagship phone and still running on Android 10 didn’t feel right to me! Now since it doesn’t have Android 10. 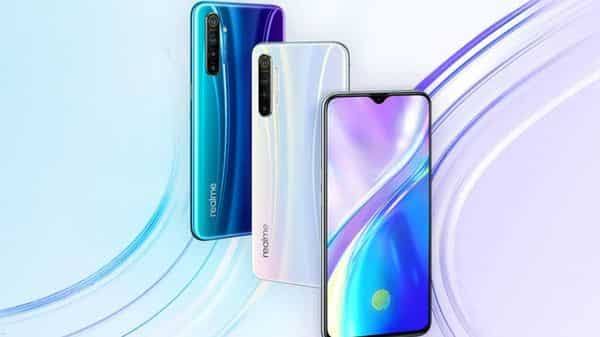 So, Realme is little cunning they have made their own back mode Now this back mode looks good on few apps but but doesn’t look good on others You get some good features here too like smart speed which on slow WIFI speed connects to your mobile data or another wifi network and increases the speed and there’s smart network allocation as well which has a job that all the apps that are in the foreground provides them a better speed of the network and little less to background apps for eg: If you are playing PUBG in front and have put something on download in the background then it will give PUBG more speed and little less to download Now that we are talking about PUBG lets talk about gaming performance as well Now that its hardware setup is a flagship and have a display of 90 Hz So, because of all this in PUBG you rock!! and you get gaming space as well which is a special app in its UI which automatically optimizes all the settings according to gaming and… because of the vapor cooling system which is a new system and technology I didn’t face any heating issues For security, you get both fingerprint scanner and face unlock and I’ll be straight about them, they work really well! which means as you pick the phone it detects your face and unlocks your phone Now let’s talk about the thing which is a priority of everyone while buying the phone and which is camera setup .

Now, this comes with 64 MP quad-camera setup and this is the place where X2 Pro fails to impress As it is a flagship phone and still the detailing from the pictures is missing lighting and all is fine So for that I’ll show you some samples So in daylight the lighting in photos is good whether it is on wide, ultrawide or on macro but what is missing from the pictures is detailing If you will zoom in a little you will understand that detailing is missing from the pictures and the same thing is with macro images as well which are mostly seen as cropped images wide works good and so do ultra-wide as well but detailing is missing from them as well and this becomes worse during nights because at night lighting is not that good in pictures and with that detailing is missing of course and If I talk about the front camera this is where this phone performs well whether they are portraits or normal photos photos are detailed as well as lighting is good If I talk about videos then videos are recorded well from this phone this can record 4K at the rate 60FPS and they have stability as well which is not flagship level but records videos well but what troubles us is that its sound output the sound output from the videos sounds muffled. 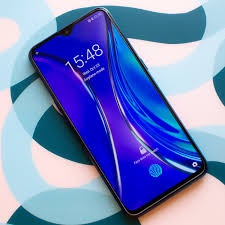 If I talk about sound recording then it is the same case with sound recording also where sound sounds muffld and mono as well and you were listening its output whole this time Now you get 50W super VOOC charger with this phone which charges your phone so fast that that watching your phone charging this fast is more interesting than watching JCB digging which means this fast that from 0 – 100 % it charges 4000 MAH battery in just 20 – 30 minutes and 4000 Mah is not that big number these days but Realme did its battery optimization so good that according to normal usage this easily works 1.5 day and after that you have 50 W charger as well So, now I’ll give you my opinion So, is it the best phone in the range of Rs. 30,000? I’ll say yes also and no also because Everything is good is with this phone whether it is hardware, RAM, storage, processor, sound and display everything is good in this phone but some minor problems are there in its camera and UI and according to me in the coming time with updated UI and Android 10 they’ll perform better and camera is also average not that bad but, If you want you can consider this phone it can be a good option for you in the range of 30,000 but this was my opinion.