After of the launch of oneplus nord we have received quite a few updates for this device while some issues like low light shos and display issues havebeen addressed still there are some things that need improvement and i truly feel thefront camera needs some improvement even now especially in artificial light so with thatsaid we have another update for oneplus nord today second of this month and as far as ifeel it will fix some issues with wifi and other stability issues so without furtherdelay let’s get into it. Well this new update is rolling out now soif oneplus finds it Stable enough it will be sent to your device via ota but in caseyou want to try it out just download oxygen updater app from link in description areaand then open the app and you will see a new update is available Go ahead click on download and it will takea couple of minutes to download as it is only 54mb in size so once its downloaded just goto settings &gt; system &gt; select system updates from the list and now click on this gear iconon the top right corner then click oj local upgrade and just choose the zip file we justdownloaded. After this the update will start installingwait for a couple of minutes max and reboot your device.. 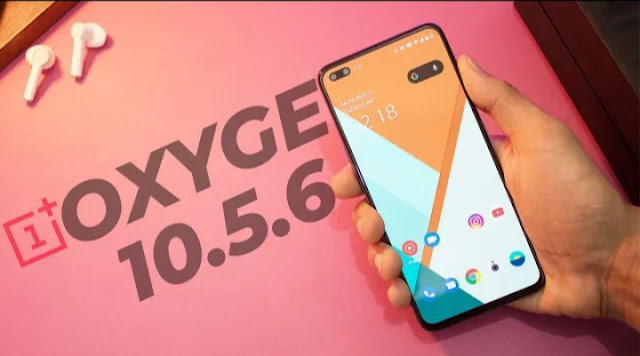 So you are all set now and have rebooted tothe latest version. Now let’s look at the changelog, first ofall well we don’t have a lot of stuff in this but its more like a stability update as peoplewere facing multiple issues with the last update which honestly i did not face, so firstas usual it states improved system stability and i guess this update will fix wifi issuestoo so i will be posting an update after testing it for a couple of days. And just like in the last update it is mentionedthat the device is more optimised to have better screen on time so the last update didimprove the battery a bit and this update too shall fix high drain and i will let youknow about that soon so subscribe to the channel and press the bell icon to stay notified aboutthe latest update. Apart from this issues with bluetooth connectionhave been fixed and i did face this one occasionally so the device used to disconnect when wifiwas on and as of now it seems fixed which is a great sign. Before we get to the last change let’s checkthe benchmark scores too and let’s see if those have been improved too so the last timein geekbench the oneplus nord scored 620 in single core scores and 1967 in multi corescore which was some improvement over the last version and in this version the scoresare 624 for single core and 1964 in multi score department so everything looks goodthere. Coming to the last change that is in cameradepartment well it states improved stabilization so you can expect images to have less motionblur and i did click some images after the update so here are some samples from the backcamera which was already quite good. 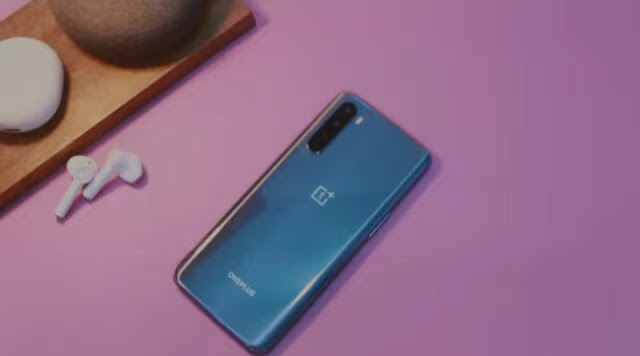 Also here are some samples shot in low lightscenarios from the back camera of oneplus nord. And here is a video in slow motion shot ononeplus nord as some of you were facing this issue too in the last update so you can seeit is working just fine without any hiccups whatsoever. So i dont see any change in overall outputas such but the images look less shaky and rest i will update you guys after testingit even more. To sum up well i found the device somewhatbetter than what it was with the last update and mostly fixes those annoying issues withbluetooth and wifi and i am really happy that oneplus came forward with a quite update onthose two issues.